Neil, you were six weeks dead
when I was born, the last hours
of 1982. Almost thirty years
have gone by since then.

Driving through Whanganui,
I can't get my head around the streets.
Parallel to the river, or perpendicular?
The map in my mind is a map of the past,

probably never accurate to begin with.
The river has this kink in it, difficult
to align to. I often drive around that bend,
the place you left off from,

and I squirm in my seat, making room.
My second son will be born soon.
Therefore future. Therefore past,
all our skins and skins.

Muddied time, a crackle in transmission.
The concrete monolith unsettles me,
the empty park and its monuments,
its blank spaces of grass.

All the dark histories of this corner
of earth, where you placed your chequer
on the board. Here are some knot
in the network, some holes in the net.


(Published with the permission of the poet)

Last week (18th November) was the 32nd anniversary of Neil Roberts' death.  It was also the week Whanganui-based poet Airini Beautrais launched her latest collection, Dear Neil Roberts (Victoria University Press).  Neil Roberts was a punk anarchist who blew himself up outside the Wanganui Computer Centre (the building that housed New Zealand's national police computer).  Airini's collection is partly about Neil - how his friends saw him, how the media saw him, the political context of his action - but it's also very much about her own life and her reaction to hearing about what Neil did.

'Introduction', I think, captures the essence of the book very well.  Airini Beautrais has approached her topic with a great deal of thought and sensitivity. I knew Neil back in the day, and I'm pleased people are still talking, reading and thinking about what he did.  I also think this is a very fine book of well-crafted poems and definitely recommend it.


With respect to the form of the poems, Airini says, "Dear Neil Roberts is written in quatrains. The form seemed to fit, and I began to write to the four-line stanza. It is not an arbitrary lineation of what would otherwise be prose. It is full of rhyme and off-rhyme, and there is a poem in there with a set rhyme scheme and accentual meter. I have become really interested in form and I want to play around more with received forms. This is a matter of inner compulsion rather than any specific reactionary stance in regard to poetry." 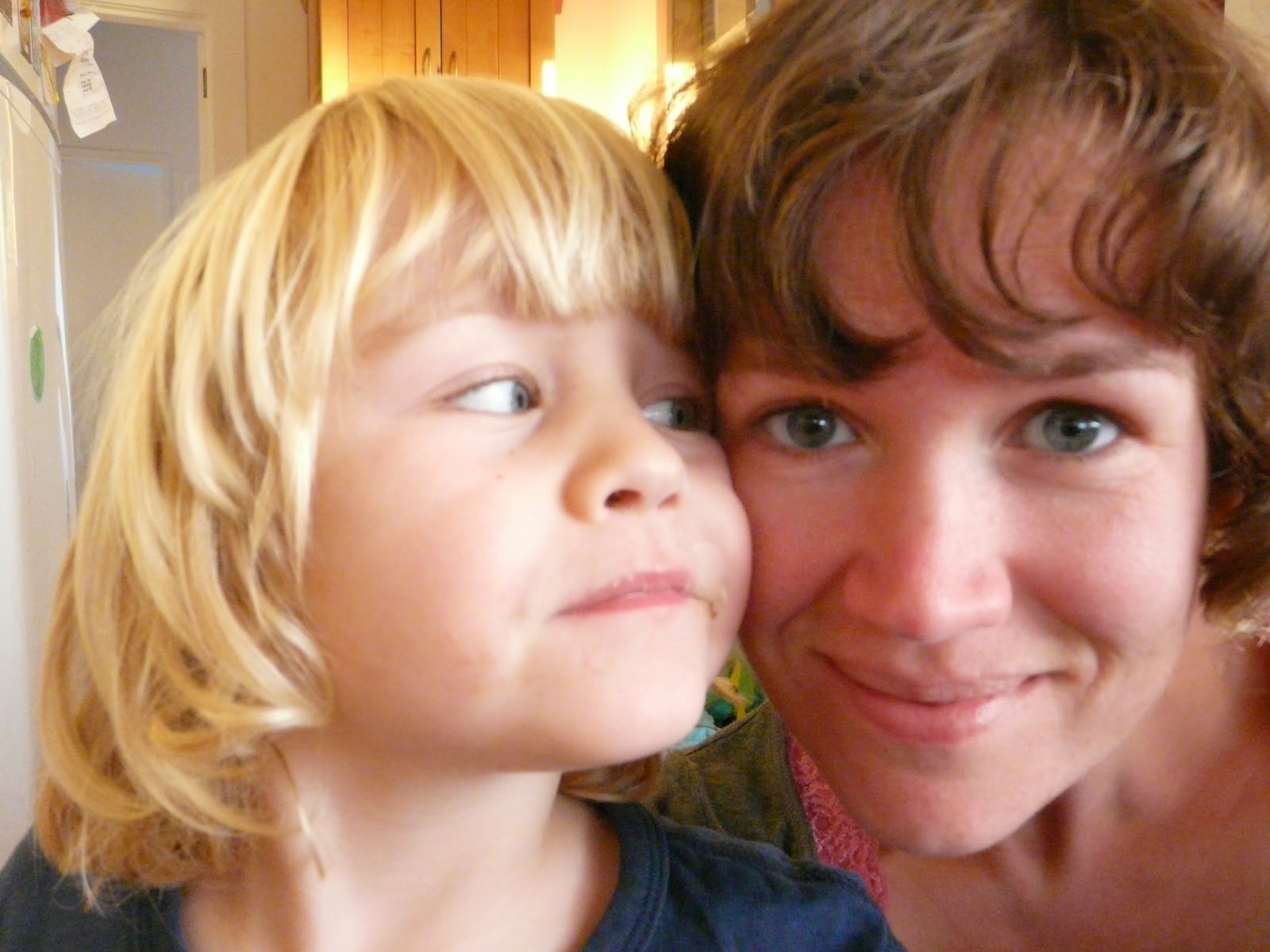 Airini Beautrais (right) lives in Whanganui. Dear Neil Roberts is her third book of poetry. She is currently working on a PhD on the subject of narrative in contemporary Antipodean poetry.

This week's editor is Wellington-based poet Janis Freegard, who is the author of Kingdom Animalia: the Escapades of Linnaeus and The Continuing Adventures of Alice Spider.  She recently interviewed Airini Beautrais about Dear Neil Roberts on her blog.

Yes! Airini is such a talent – her poems leap and skew and make room and always seem exactly right - and they provoke and satsify at the same time. Thanks for this, Janis.

Really like the way this poem captures a sense of loss and also continuance. The spaces are left in the absence of another, and the connections and links.

Also, this serves as an introduction to Neil's life for me. I'll look forward to reading this fascinating set of poems. Thanks for the wonderful post!

A lovely poem of loss and also looking to the future.

Airini, it's very brave to write about such things and you have done it in such a sensitive manner. Thanks Janis for pulishing this. And for the interview on your blog which
helps one to understand so much more.

This is a great poem and I'm looking forward to reading the book.