A lyrebird by Michael Farrell 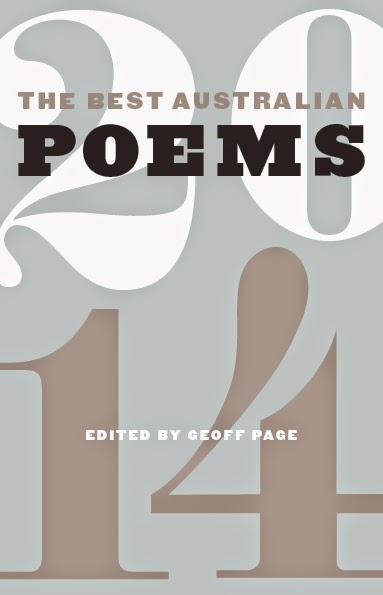 I came upon this poem in The Best Australian Poems of 2014. I always look forward to seeing what's happening with that series. But I have rarely been so gobsmacked as I was by this poem by Michael Farrell.
For a kick off, it is so modern! (and yet it looks back.)
And then it is so blatant with the way it throws the metaphor of poet as lyrebird into the air.
Next it toys with pantoum.
Fourth, it displays an intimate empathy with the male lyrebird (or an act of the imagination which is almost beyond imagining.)
(I could go on and on and on - but I won't, because the poem builds its own danceground and speaks for itself.) 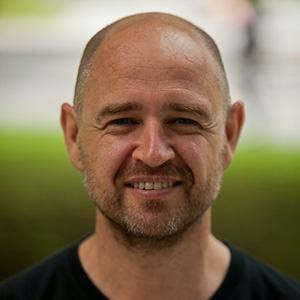 Michael Farrell is the poet to watch here in Australia. His technical accomplishment leaves me weak at the knees. His cheek (which approaches chutzpah) is so very Australian. Again and again in recent years I have read poems of his that drive a stake into the red heart of Australia. He is a poet and a half!

Michael Farrel has lived and worked in Bombala, Canberra and Melbourne. 'A lyrebird' was written during a residency at the University of New South Wales, Canberra (ADFA) in 2013. His latest books and chapbooks are open sesame (Giramondo, 2012), same! same! same! same! (sus, 2014), and the thorn with the boy in its side (Oystercatcher, 2014). 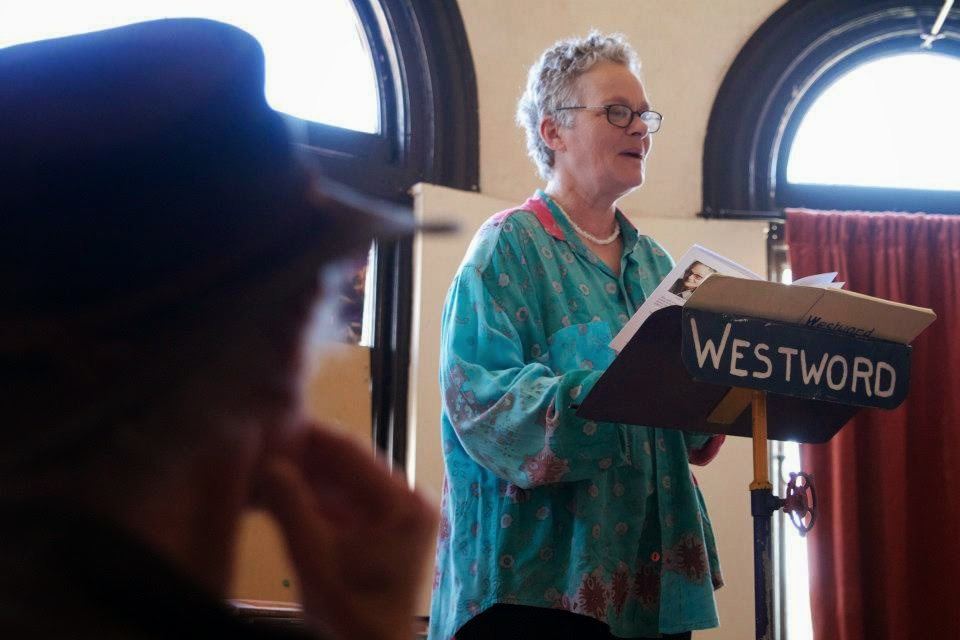 Jennifer Compton lives in Melbourne and is a poet and playwright who also writes prose. Her most recent book is Now You Shall Know just out from Five Islands Press.
Posted by Jennifer Compton at 12:00 AM

Goes so far beyond mere poetic ornithology! I tip my beak to Jennifer for posting this one.

And to the the poet, of course. I love the nineteenth century allusions working in the poem, and the continual surprises. How he does that and repeats lines is a bit of a mystery.

'History, mistakes, swallowed up in a nominal grub.'


How doesn't hit us on the head with history but gives pause. As in this line: 'Cars learn ethics through becoming nests.' -- creating a powerful but enduring image.

Stopping to tip the beak in the air -- good image, and good advice, too.

This poet is new to me, so I am glad for the post! Thank you, Jennifer!

It's a wonderful repetition pattern - does Farrell use the form elsewhere? I really really like this. Yes, thank you for posting it.

Sometimes location makes message clearer to familiar reader than unfamiliar but the joy of poetry is that its messages are for everyone. Love the repetition made in a strategic way

It continues to intrigue me.