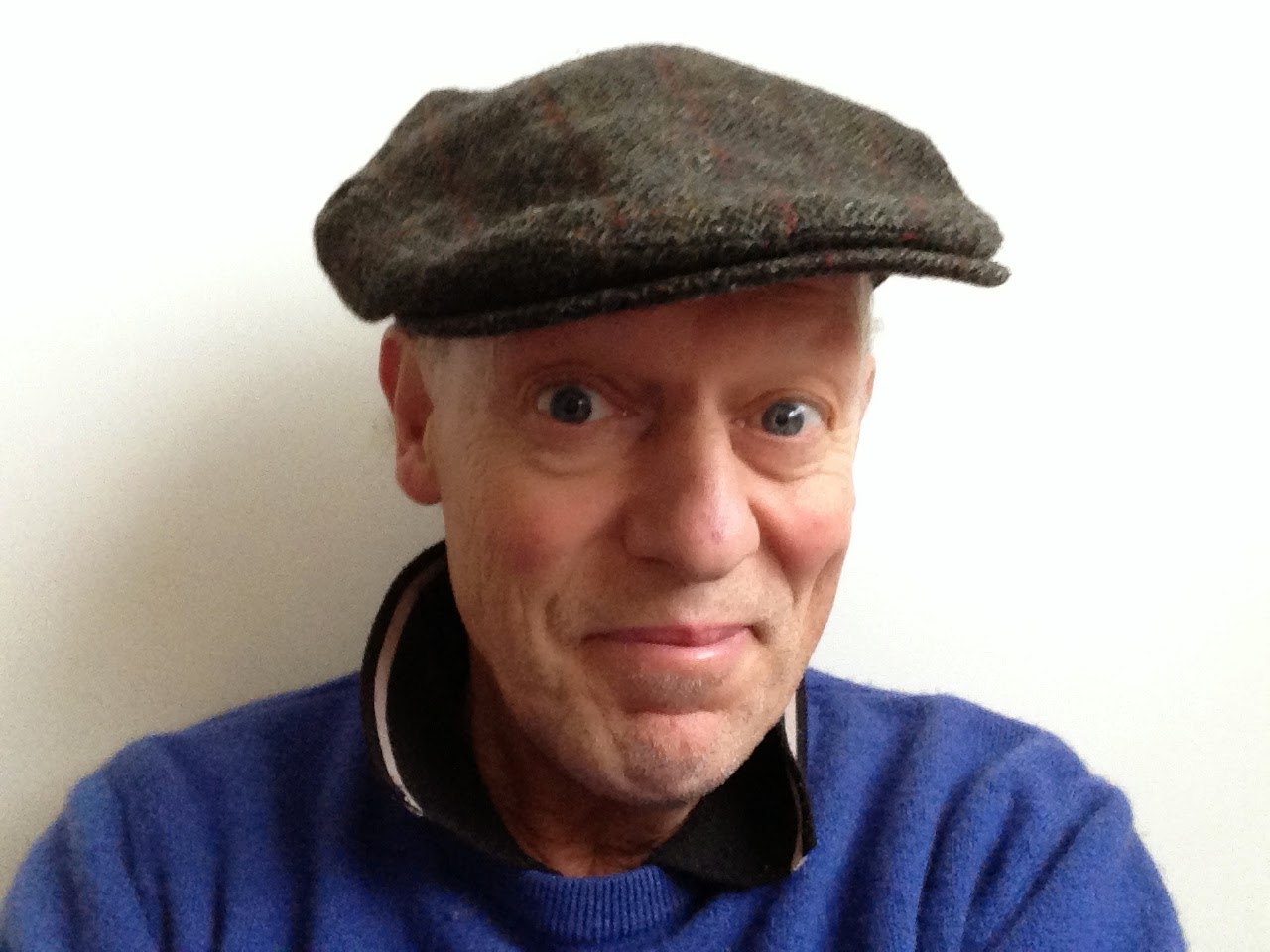 There's a lot to this poem--a stream-of-consciousness to our modern condition, perhaps? Thanks for posting, Harvey.